October is National Cyber Security Awareness Month. and to kick things off we are breaking down who you can and cannot trust. Basically, trust nobody!

Our goal isn’t to completely scare you from using any technological device, but to create awareness that security threats exist all around us and come in many shapes and sizes. We not only want to protect you as a user, but when you use a device to connect to anything related to work you are putting your company at risk as well.

Cybercrime isn’t slowing down anytime soon. In Q3 2016, cybercriminals were increasingly more ingenious, using innovative technologies and new tools to spread their wares. According to the PandaLabs report, 18 million new malware samples were captured in this quarter alone, an average of 200,000 each day.

Take this Phishing Quiz!
Ever wonder how good you are at telling the difference between a legitimate website and one that’s a phishing attempt?

Take this quiz to find out! 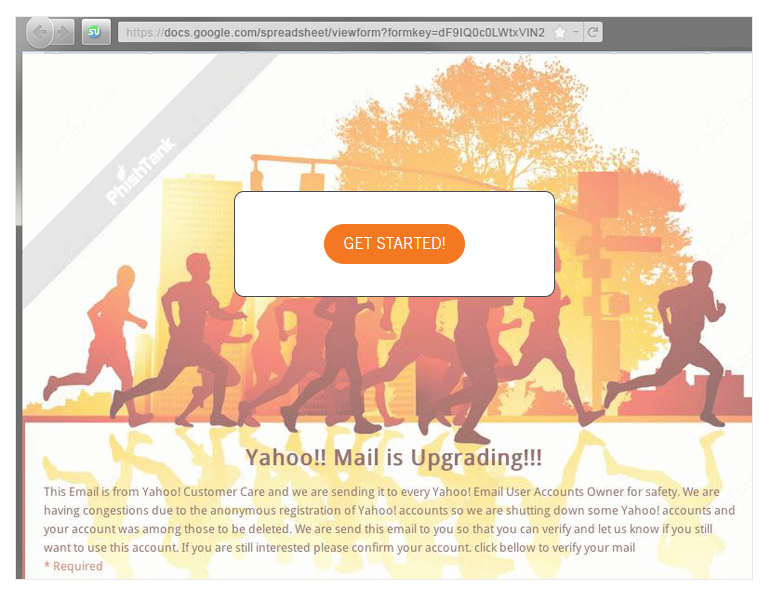